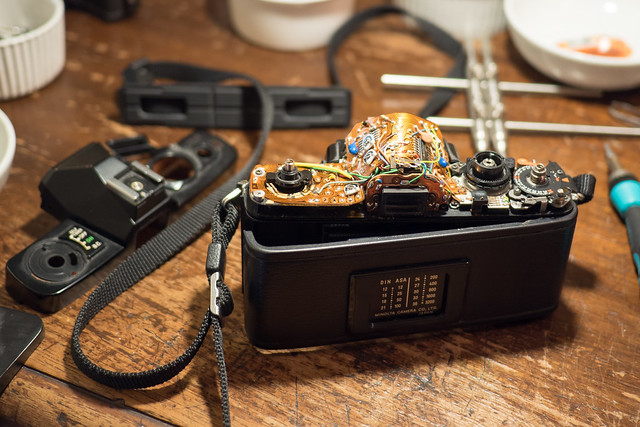 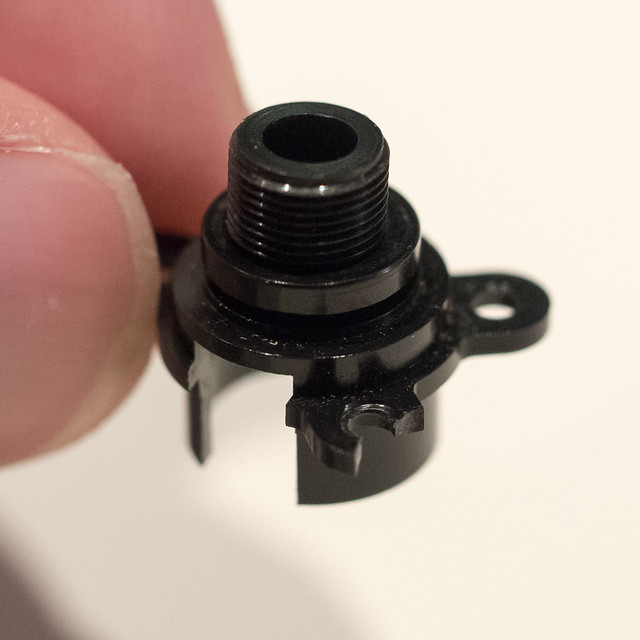 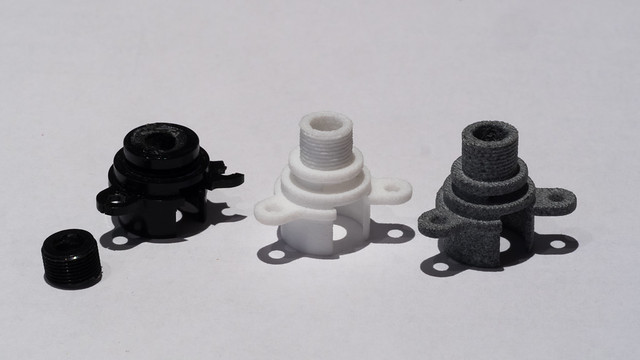 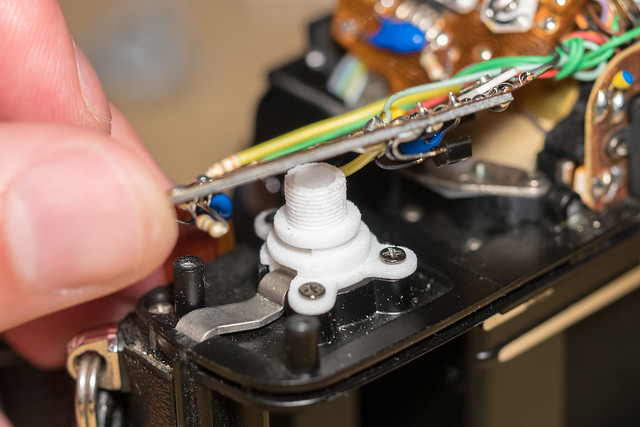 One thought on “Repairing a Minolta XG-9 camera”