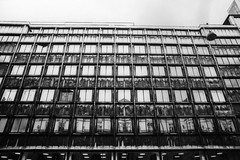 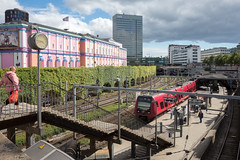 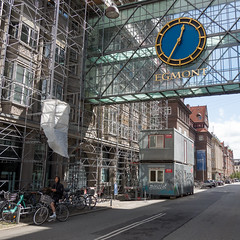 I’ve been trying to get to grips with what makes an API clean and pleasing to use in a functional programming language. (In my case this language has been Yeti, an attractive language that uses the Java virtual machine.)

Here are some notes, for my own reference as much as anyone’s. Some of this may be particular to Yeti, but most of it is (hopefully, if I have things right) going to be obvious stuff to any functional programmer. Please leave a comment if you have any more or better suggestions!

Give functions names relative to their modules

Distinguish between curried arguments and other ways of packaging