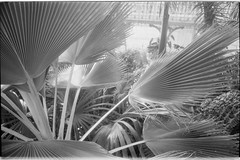 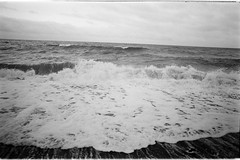 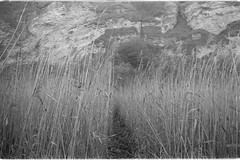 I recently bought a copy (based on a recommendation) of Michael Feathers’ 2005 book Working Effectively with Legacy Code.

What I found most striking, though, is a position stated right at the start of the book.

Most programmers have a broadly intuitive idea what “legacy code” means. It’s typically a euphemism for code that they resent, because it’s old and crufty and they have to maintain it unwillingly. There may be a hint of the positive meaning of “legacy”—code handed down to you that does at least work, which is why you have to maintain it. In my mind there’s also a suggestion that the code is alien in some way—written for an obsolete platform or in an obsolete language—which contributes to the difficulty of managing it.

Feathers dismisses most of these possible definitions, writing

In the industry, legacy code is often used as a slang term for difficult-to-change code that we don’t understand. But over years of working with teams, helping them get past serious code problems, I’ve arrived at a different definition.

To me, legacy code is simply code without tests.

[…] With tests, we can change the behavior of our code quickly and verifiably. Without them, we really don’t know if our code is getting better or worse.

That’s pretty uncompromising, but it certainly gives you perspective.

If you take this point of view, then every line of code you write that lacks tests—proper tests that properly test, and that other people can run—is an immediate, direct contribution to the sludgy mountain of cruddy code that nobody really understands and that probably doesn’t work.

(Of course, code with tests can still be useless. But at least it has potential.)

I’ve written a lot of legacy code over the past few years. I’ve only quite recently started unit testing routinely in new code I write, and I still need to crisp up my development practice—fewer lines of code per task, more of them demonstrably working. I might not find Feathers’ definition of legacy code entirely satisfactory as a cultural one, but it’s a highly useful stimulus.

One thought on “How Much Legacy Code Have You Written This Week?”